Exposed Painting series (2000), oil on canvas, signed, dated 00 and numbered on reverse 'CL 6700'?, 2105 x 2128mm. Condition report available. There are some marks and fly spotting on this work. Note: Innes was born in Edinburgh in 1962 and has emerged as one of the most significant international abstract painters of his generation. He studied drawing and painting at Gray's School of Art from 1980 to 1984 and then completed a post-graduate degree at Edinburgh College of Art, in 1985. He began exhibiting in the mid-to-late 1980's and in 1992 had two major exhibitions in public galleries, at the ICA, London and the Scottish National Gallery of Modern Art, Edinburgh. Innes was short-listed for the Turner and Jerwood Prizes in 1995, won the prestigious NatWest Prize for Painting in 1998, and in 2002 was awarded the Jerwood Prize for Painting. He has exhibited widely both nationally and internationally and his work is held in public collections worldwide including the Guggenheim, New York; National Gallery of Australia; TATE, London, and Scottish National Gallery of Modern Art. From Memory, a major exhibition of Callum Innes’ work over the past 15 years, was shown at The Fruitmarket Gallery, Edinburgh in 2007, and toured to Modern Art Oxford, and the Museum of Contemporary Art, Sydney. 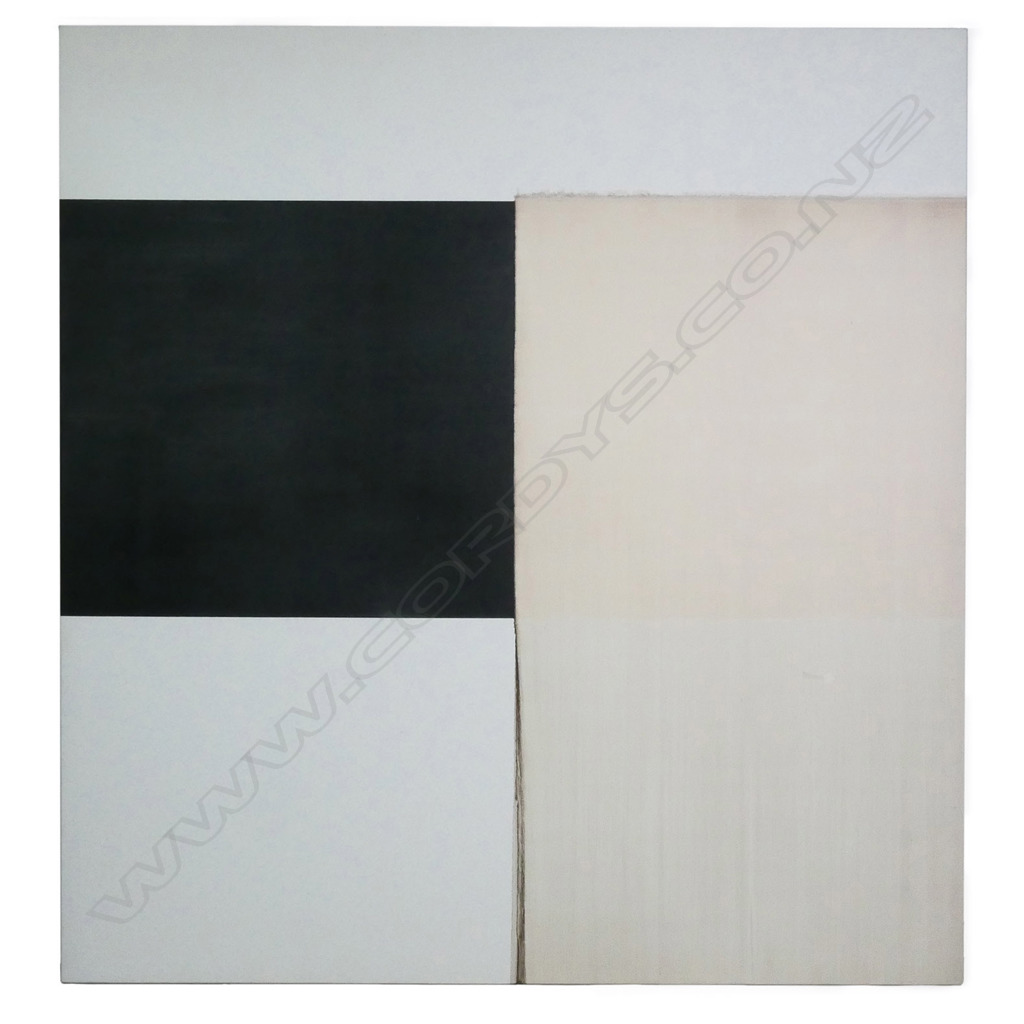