John Cordy and Associates Ltd was formed in 1964 by Colin John McCahon, the artist; Hamish Cordy Keith, the art commentator; Peter Webb, the gallery owner; and Michael Draffin, a lawyer.

The first catalogued auction entitled Stamps, Coins and Important New Zealand paintings was held in the rooms of the Royal Commonwealth Society, in Queens Arcade, Auckland. A Walter Wright oil ‘Pipi Gatherer’ was sold for £34 and a J.C. Hoyte watercolour ‘Whakanapanapa Geyser’ fetched £150.

In 1965, the company moved to 14 Customs Street East to a building since demolished. Fine paintings, silver, jewellery, rare books, Pacific artefacts, gold coins, medals and all manner of collectables continued to be sold on a regular basis until a move to Emily Place in 1969.

In those early years Cordy’s sold not only stamps and coins but Goldie and Lindauer Maori portraits and iconic Rita Angus and McCahon landscapes. Cordy’s was by then well and truly established as the leading Fine Art Auctioneers in Auckland. Conducting many prestigious estate sales and clearing marvellous private collections of art and antiques.

The move to premises outside the city centre was inevitable and in September 1985 the monthly catalogued auction was held in a newly re-furbished building at 180 Great South Road, Remuera.

Today Cordy’s has moved well into the 21st century while maintaining the same old-fashioned principles. In 2006 Andrew Grigg took charge of the team and the company remains New Zealand’s premier Antique, Art and Collectable auction house conducting unrivalled monthly Antique and Art auctions, with three Estate and Collectable auctions between.

We pride ourselves on having;

In the last ten years Cordy’s has grown the quality and diversity of items brought to auction, the interest from New Zealand and overseas is unprecedented. 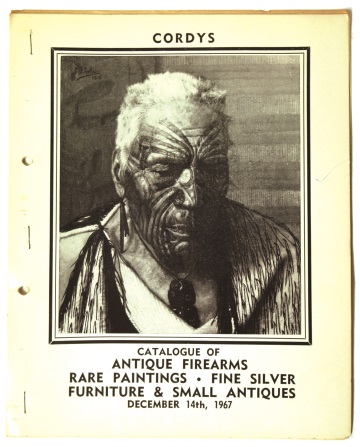 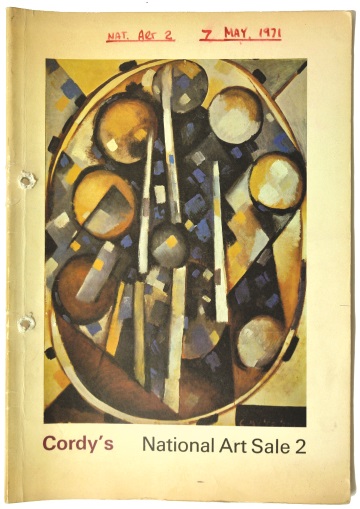